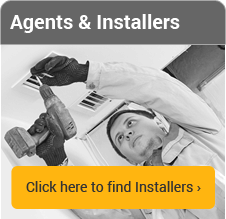 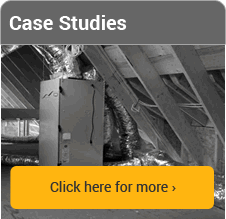 The ideal HRV selection would be for a 600m³/h unit.  Best practice being that the unit operates at 75% of total capacity when operating on high setting and 50% of fan capacity at low setting.  This is a key design criteria to maintain low velocity andnoise levels.

Based on the airflow requirement and the schematic (Manifold 248 -schematic)

The quantities remain the same -it is the size of duct (assuming quality is the same) that will effect the price.  There can be considerable price difference for different size ducting.  Also, manifolds differ considerably but for this exercise we can assume all manifolds to be acoustically treated and capable of handling 400m³/h per manifold.

Conclusion: Obviously, there is not only one way to design a ventilation system.  However, there are certain principals which need to be followed.  This exercise is intended to give you an idea of how the exact same manifold based layout can have different prices based on the size of duct but also significantly different system resistance.  The higher system resistance will impede the efficiency of the unit and use more power to deliver the required airflow.  The drawings below show the basis for the above billof materials and calculations.

The layout below shows the HRVunit fitted in the attic space above bedroom No.4.  The access hatch to the attic on the landing is 850mm x 850mm.  the attic space is floored up to and around the HRV unit for easy access to service and maintain the unit.  The blue lines are supply air and the red lines are extract